When gaming is creepy

I love spooky and eerie things all year round, but Halloween is an especially great excuse to get in the mood with some creepy games. I’m not good with jump scares in games though, so you won’t find Silent Hill or Resident Evil on this list, instead I wanted to recommend some spooky but perhaps less well-known picks.

Night in the Woods 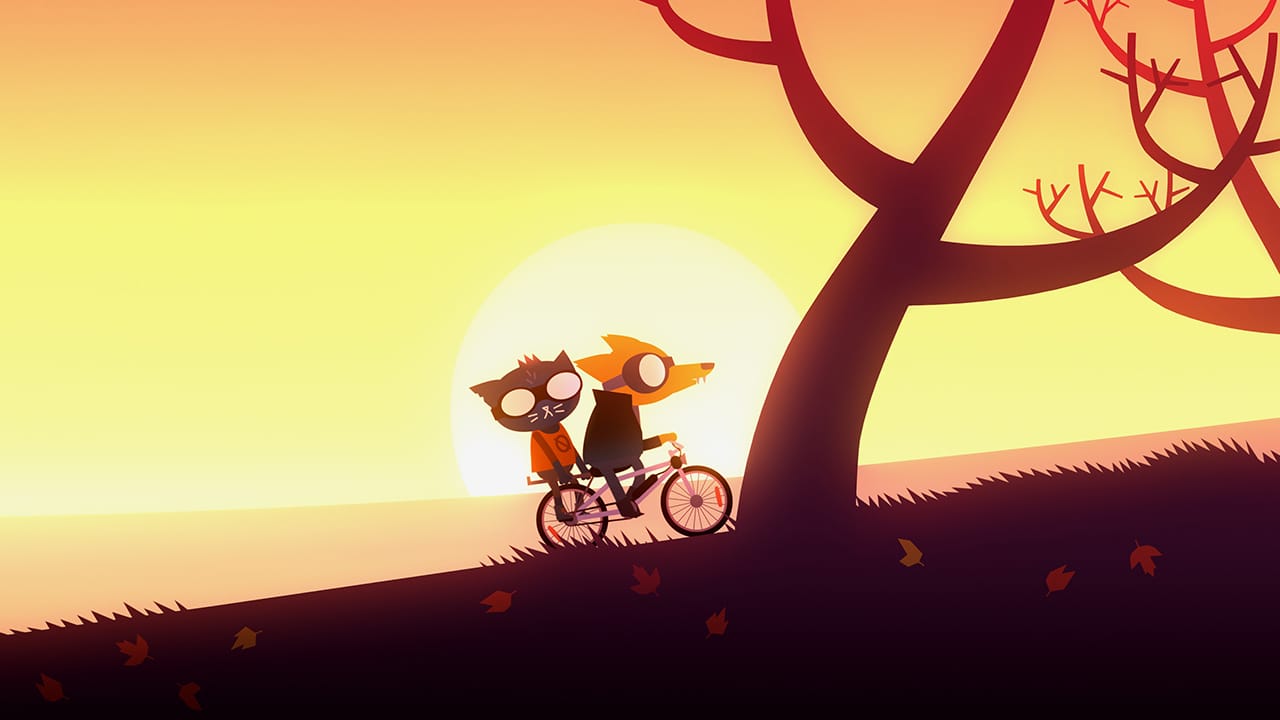 Night in the Woods recently got released on the Nintendo Switch, so I’m finally playing it for the first time, and it seemed like an appropriate time of year. The game is set in the late Fall, in the quiet town of Possum Springs, and follows the main character Mae after she drops out of college and returns to her hometown.

Night in the Woods is probably best described as an explorative adventure game, with lots of characters to meet, things to do, and secrets to uncover.

“Home seems different now and her friends have grown and changed. Leaves are falling and the wind is growing colder. Strange things are happening as the light fades. And there’s something in the woods.” 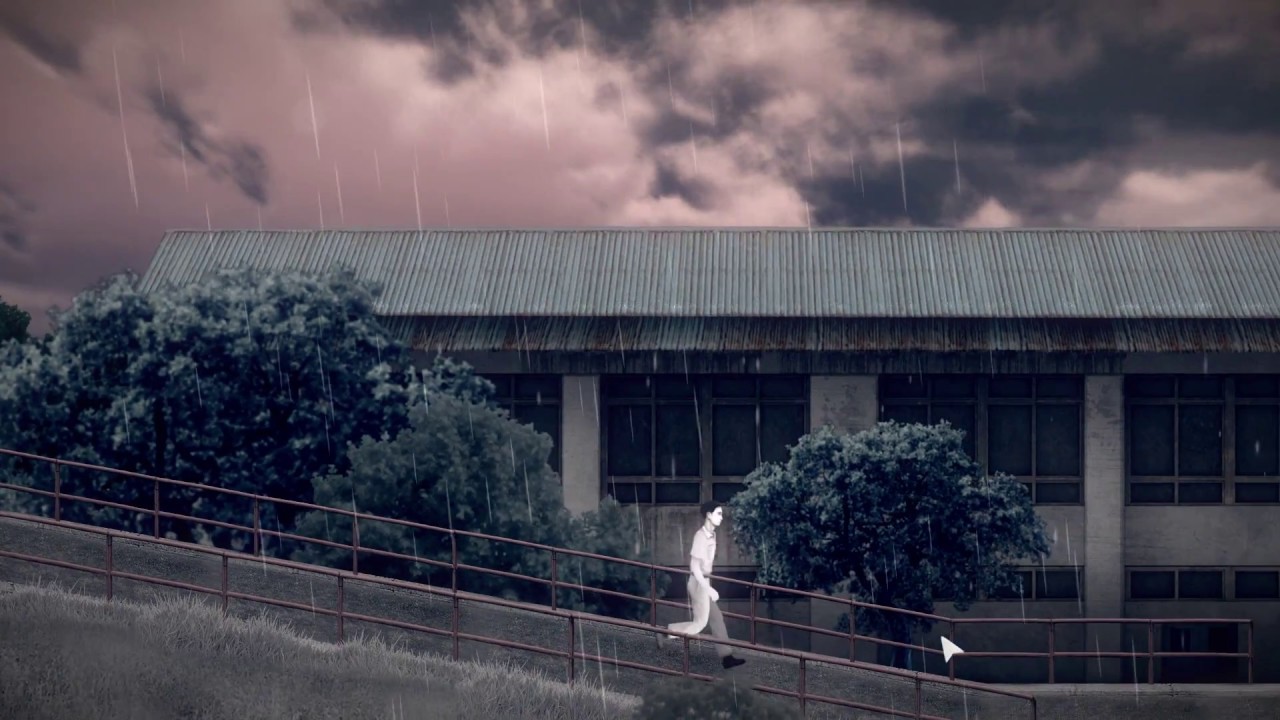 Detention is a Taiwanese horror adventure game, set in 1960s Taiwan under martial law. It’s basically a point and click game, and the puzzles themselves are nothing particularly taxing, but it’s well worth playing for the story and experience. The horror is slow and subtle in this one, and comes less from obvious “monsters” and more from the creepy atmosphere and the devastating consequences of martial law on the characters in the game. Detention can be completed in 3-5 hours, but it’s a beautiful experience that will stay with you and haunt you in more ways than one. 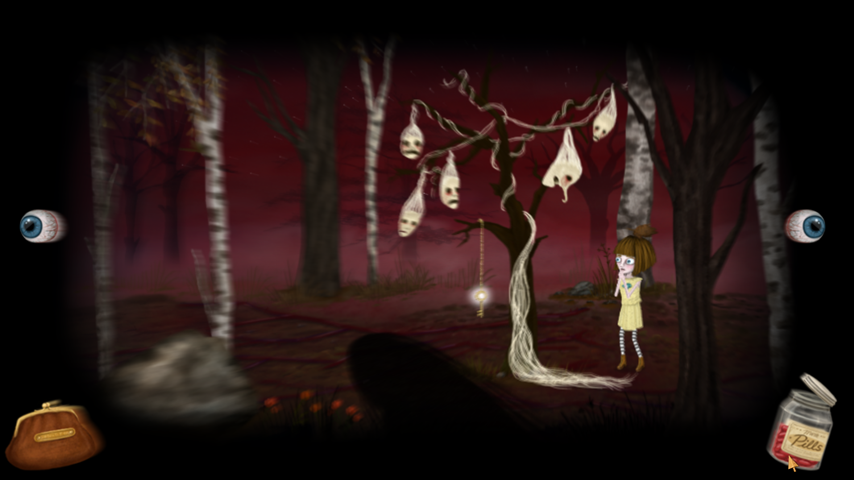 Fran Bow is one of my favourite point and click adventures of recent years. Its art style is lovely, almost adorable, but don’t be fooled - it’s a pretty dark game. A psychological horror adventure, Fran Bow is centred around the titular character, a ten-year-old girl, who begins the game in a mental asylum after witnessing the murder of her parents. After escaping the asylum, Fran and her best friend (a talking black cat named Mr Midnight) embark on a quest to get back home.

The most unique aspect of this game is the alternate realities or hallucinations that Fran experiences, which are often horrific and definitely creeped me out a few times. However the game is also full of friendship and hope, and it’s a lovely adventure game, if you can make it through! 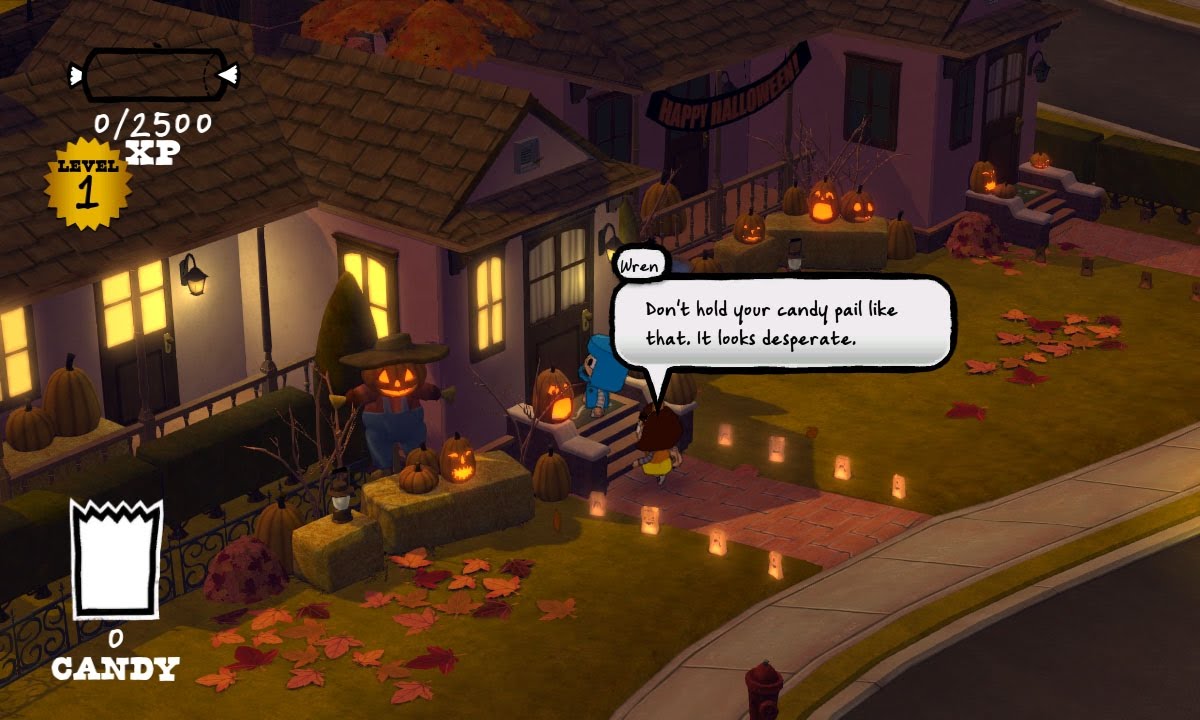 Probably the least spooky game on this list, but the most apt for Halloween, Costume Quest is a whimsical, bright, gorgeous-looking little RPG, from the excellent talent at Double Fine Productions. Choose to play as twin Reynold or Wren, as they go trick-or-treating on Halloween. This game is full of candy, costumes, and the funny writing we’ve come to expect from Tim Schafer games. One of the best bits of this game is the battles where you transform from a little kid in a sheet to a fully-fledged monster with awesome skills, transformer-wise. This game is fairly easy, so don’t expect a challenge, but expect a really fun and charming Halloween adventure! 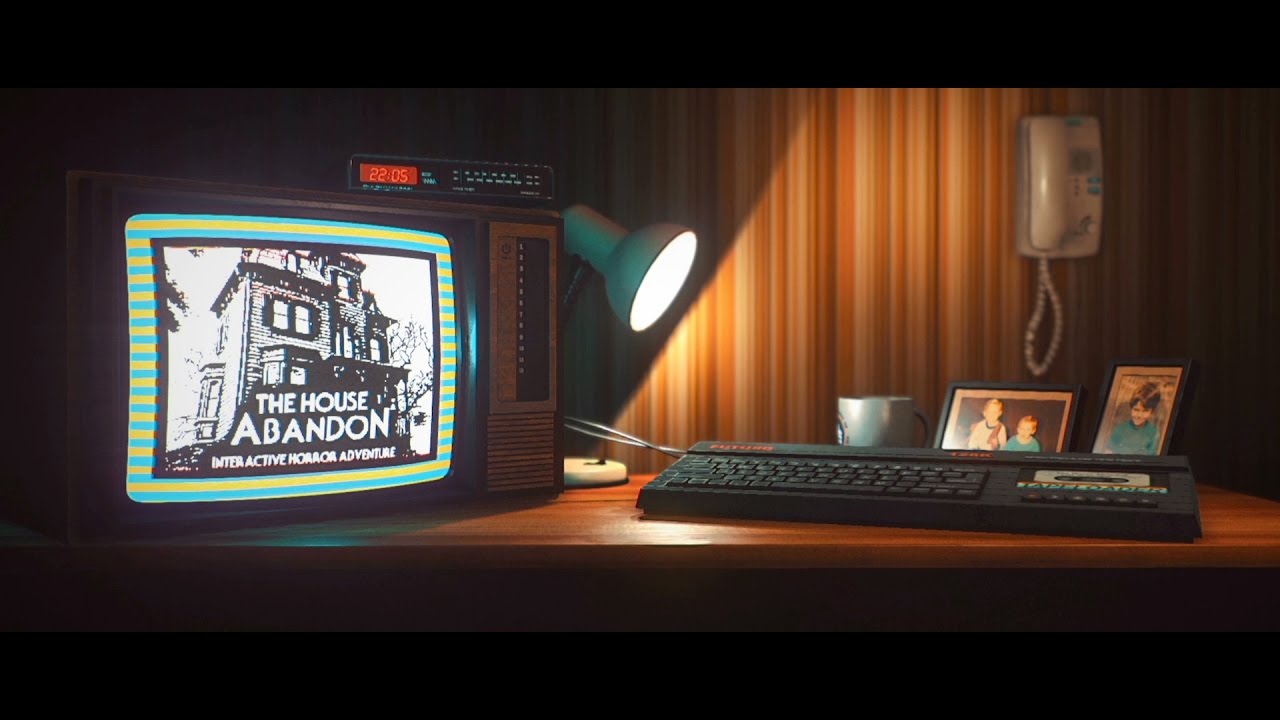 The only game on this list I’ve not played yet, but am planning to play this Halloween week, Stories Untold is currently just £1.74 on Steam so I recommend picking it up if it sounds interesting to you! An episodic horror adventure-puzzle game, I don’t know a lot about what the gameplay entails yet, but I am intrigued by the few screenshots and title art alone, it looks like something really unique, and I love to find little indie games that are a bit out there and different.